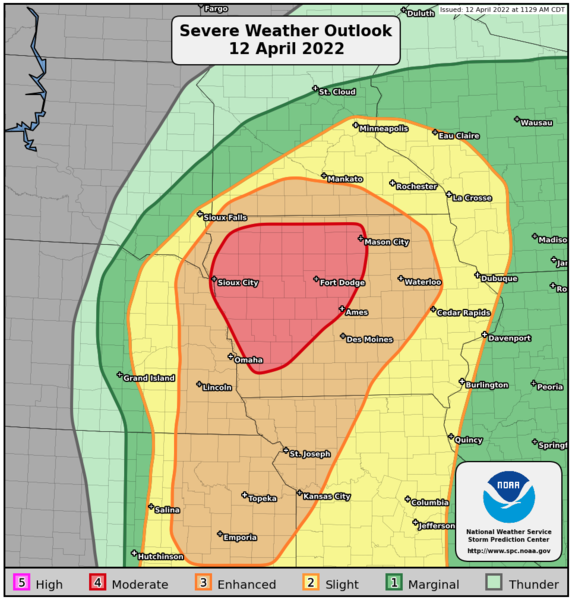 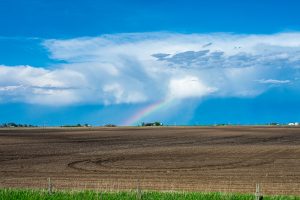 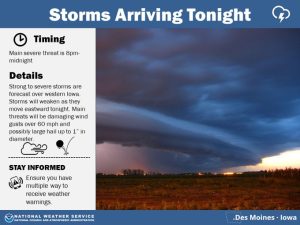 NWS says to look for strong to severe storms tonight 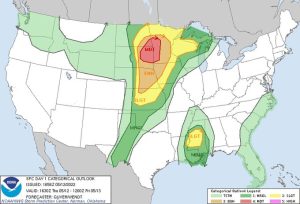 Severe threat across the midwest